Since we’ve updated… I understand your rage, however we’ve had somewhat of a setback for the Kamakura Cards. We need to make a Kickstarter video to launch the fundraiser and we’ve all been busy doing whatever it is we do-but, expect the Kamakura video this week.

Shuriken Showdown had a quick live update, you no longer have to hit the multi-shuriken targets! Better late than never right? … right?

As for the Band, expect us to release a new song and another surprise this earlier this week. 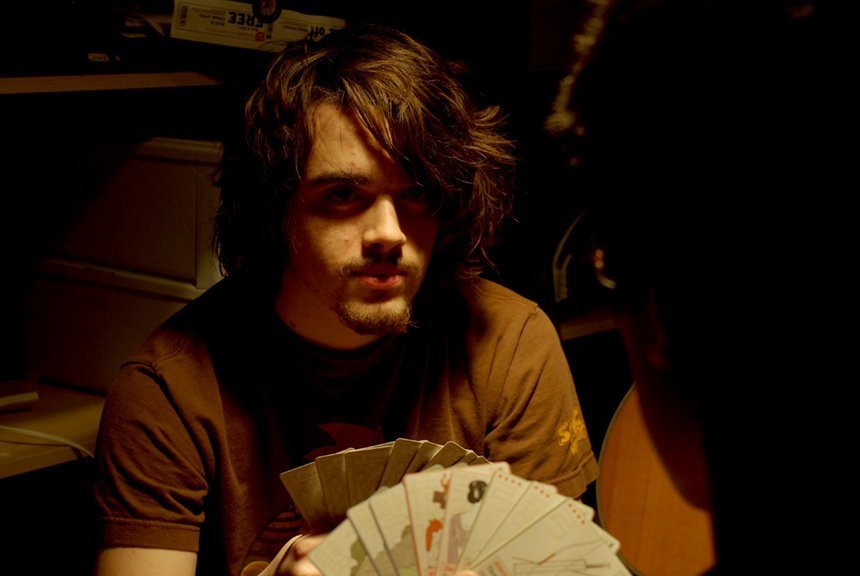 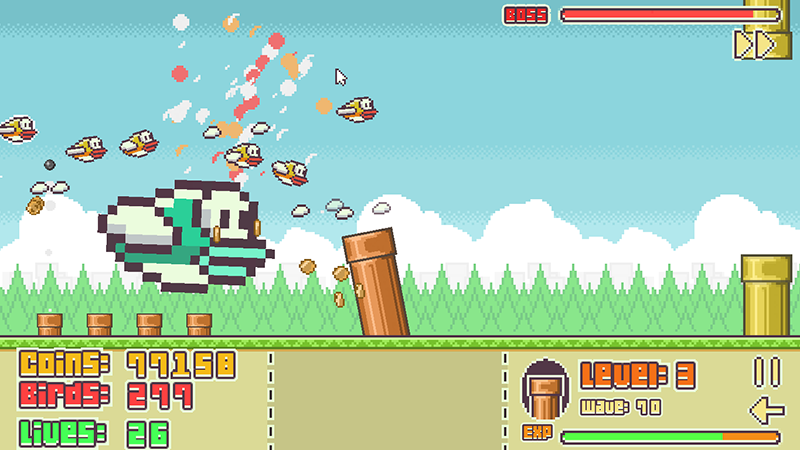